Welcome to the SubtleDemon universe.

Prepare yourself for a journey to unknown worlds, filled with vampires, werewolves, shapeshifters, wizards, witches, warlocks, demons, Larentii and other races too numerous to mention.

This website contains but a brief glimpse into the Larentii Archives, where records of all races, all histories and all worlds are held. If you wish to obtain further insight, you must be invited by a Larentii, and, by design, those invitations are seldom issued to humans. 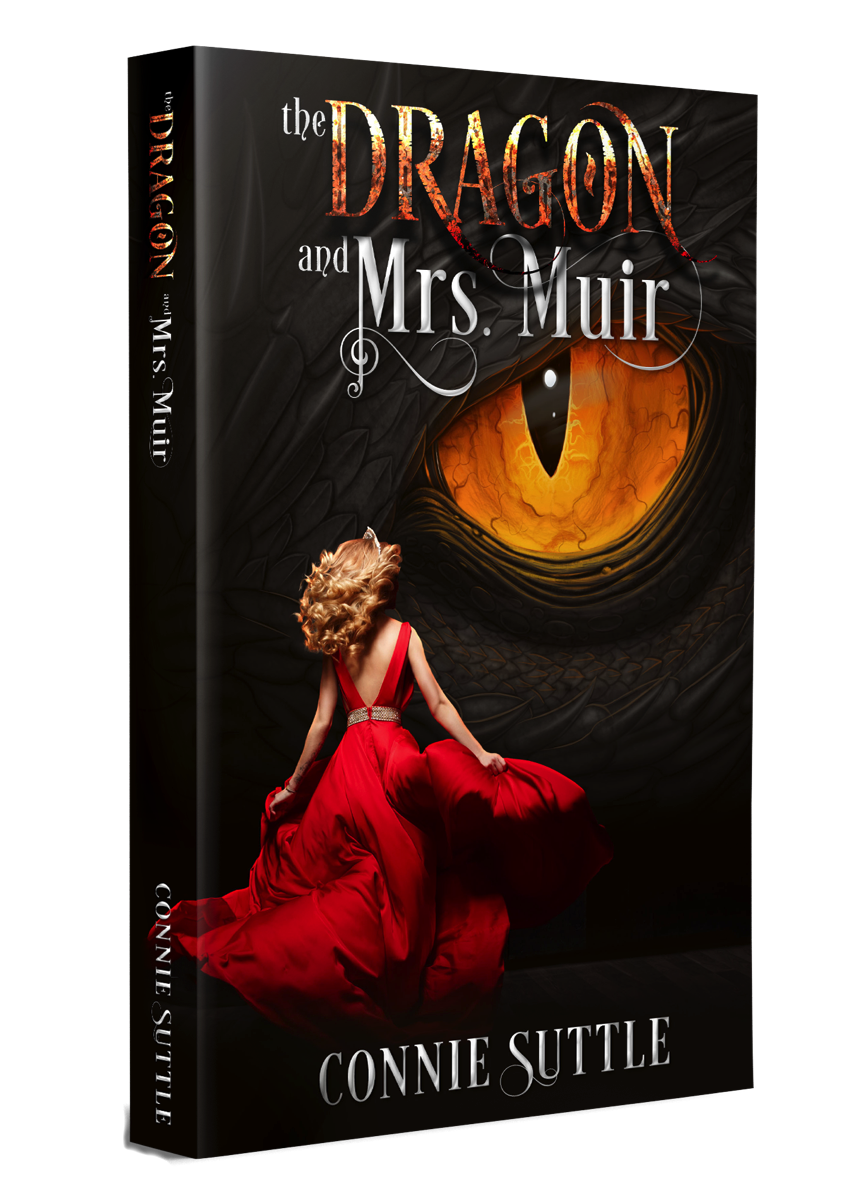 The Dragon and Mrs. Muir

It was on every news station in the country—and on many foreign news outlets as well. Attack at Wedding Leaves at Least Fourteen Dead, Many More Injured, the headlines proclaimed.

The wedding was an outdoor affair, on a beach with the Gulf of Mexico in the background. In all, seventy-two were injured, and the body count rose to seventeen. Local hospitals were filled with bleeding attendees, and, at one point, the bride, her bloodied white wedding dress cut away and spilling onto the emergency room floor, went into cardiac arrest.

Her groom died at the scene.

In the room next door, an elderly wedding guest also suffered cardiac arrest—not from a bullet wound but from shock, combined with advanced age and a weak heart. Both souls walked out of their respective rooms.

One wanted to live.


Philomena Muir became a widow on her wedding day. Three years later, she found herself bumping into the strangest man she'd ever met--except he wasn't a man. More specifically, he wasn't human.

That brief meeting became the catalyst for a brewing war, pitting one human witch against the might of a supernatural race.

The cards are stacked, and Philomena needs a winning hand...